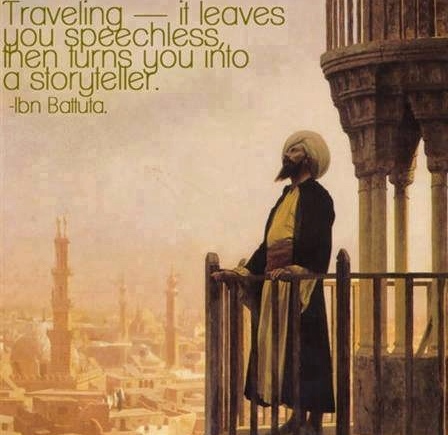 An anthology of posts In That Howling Infinite addressing matters historical

The great and the good, the wise and the weary, have all offered a definition of ‘history’. To Napoleon, it was “a myth that men agree to believe”. Historian Marc Bloch observed that it was “an endeavour towards better understanding”. His Nazi killers disagreed – their’s was a less nuanced, more zero-sum approach. Abba Eban, long time Israeli foreign minister, wrote that it “teaches us that men and nations behave wisely once they have exhausted all other alternatives”. Aldous Huxley observed “that men do not learn very much from the lessons of history is the most important of all the lessons that history has to teach.” And channeling Mark Twain and Karl Marx, Buffy Summers remarked, “You know what they say. Those of us who fail history are, doomed to repeat it in summer school”. But best is John Banville’s admission in The Sea that “the past beats inside me like a second heart”.

Mark Twain remarked sardonically, “history doesn’t repeat itself. A best, it sometimes rhymes”. Like most folk who get into history, I am partial to parallels and patterns in the past that speak to the present. Albeit in a more ambivalent way – cleaving to Mark (Twain, that is) rather than Marx, I am fascinated more by the rhymes rather than the repetitions. But “remembering”, as Taylor Swift sings, “comes in flashbacks and echoes”.

So, let us walk down what Welsh poet RS Thomas called ‘the long road of history”, beginning with, yes, the usual suspects: power and pride, greed, and aggrandizement, and as accessories after the fact, dolour, devastation, and death.

The Rest of the World 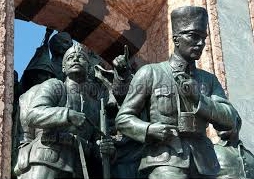 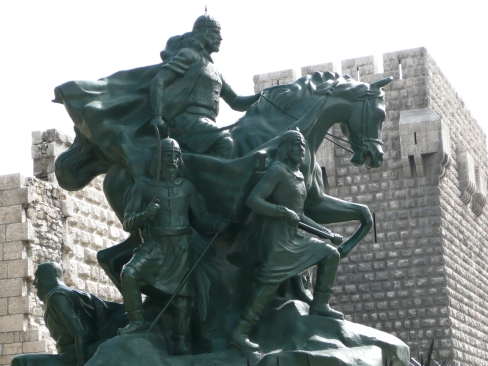 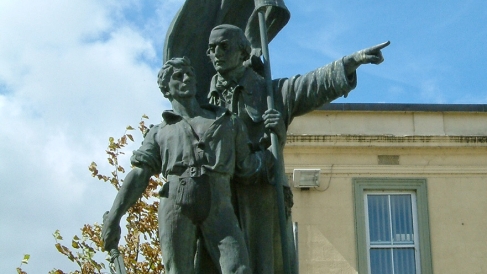